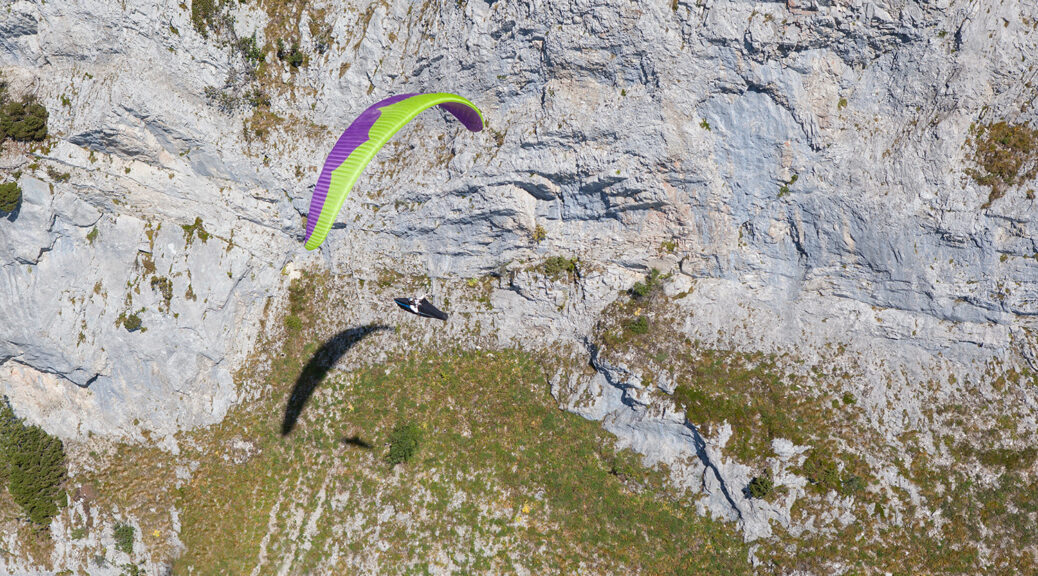 In 1991 Robbie Whittal was crowned the first ever Paragliding World Champion.

We are therefore delighted to be able to celebrate thirty years of World Championships here in Argentina. This competition is particularly special as, even just a few weeks ago, nobody thought it would happen. Meet Director Sergio Bujazha and General Organiser, Matias Fortini, have earnt their places in the paragliding history books for undertaking to organise what, at times, felt like Mission Impossible.

The competition is being held close to the town of San Miguel de Tucumán in northern Argentina, 1,250km northwest of Buenos Aires. The pilots will be taking off from the 1350m high jungle ridge of Loma Bola, which is where the flats meet the foothills of the Andes. The pilots will be flying tasks over flat farmland out in front, creeper covered slopes and arid flat lands to the north.

The FAI Paragliding World Championship is held every two years. It gives a nations and individual championship title.

Each national team consists of a maximum of 5 pilots (including 1 woman), with the 2 best scoring. Pilots who haven’t been selected for their national team can still compete as long as they too meet the FAI selection criteria.

This World Championship is going to be a chance for a lot of the up-and-coming newer pilots to prove their place in their national team. 150 pilots and 37 countries will be competing.

Three South American teams stand out as being contenders for the podium. Argentina is a clear favourite with a very thermic team and a lot of local knowledge. Brazil and Colombia are also fielding full teams with a lot of very current pilots.

From Europe, Austria, the Czech Republic, Hungary, Poland and Switzerland are all fielding full teams of four male and one female pilot. They have taken part in a lot of the World Cups which have restarted recently in Europe.

There are a lot of smaller, but perfectly formed teams, which will also be well worth watching, North Macedonia and Serbia to mention but two.

From Asia, team Japan is here and hungry for more medals. South Korea have so far won all the medals for spending the most time in the air to get here: 120 hours each. Hopefully after a change of aircraft, their next stop will be the team podium.

The pilots from the United States hold the record for the most cancelled flights. Wing tips crossed, their flights over the next two weeks will all take off on schedule.

The French team are a favourite, but Loma Bola is very different to the Alpine conditions many of their team players are used to. Team Germany have an essential ingredient; some of the most experienced pilots and veterans of this competition. A team competition often relies on tactics and knowledge of how to work as team players, rather than just individuals.

The 2020 Pan-American Champion, Rafael Saladini, from Brazil, and Shauin Kao from Argentina, are also favourites along with Keiko Hiraki, the 2012 Asian Champion.

As far as the scoring is concerned, each pilot’s score is comprised of three parts: Distance points, Time points and Lead outpoints. Each day is scored out of a maximum of 1000 points.

For more, You can visit: https://airtribune.com/17th-world-paragliding-championship-tucuman-argent/blog

Quelle: Thanks to Flyozone and partners

„The idea behind this project was to drastically reduce drag by creating a fully inflated enclosure around the pilot without compromising safety.

I made the first version in 2006. It was a funny little yellow proto which I flew in some local competitions and people started calling it “the yellow submarine”. This was before I came to Ozone — at that time I also designed one for Bruce Goldsmith which he used for the World Championships in 2007.

We restarted the project again in 2017, and there were major structural and aerodynamic problems to solve in order for it to be a viable product. A huge amount of computer work and modelling was carried out by co-designer, Fred Pieri, to develop and test prototypes.

We barely managed to finish three harnesses for the Superfinal before our factory had to close due to Covid. We haven’t had much time to train with them or fully evaluate the performance but we feel this generation is finally ready to be tested at the highest level of competition.“