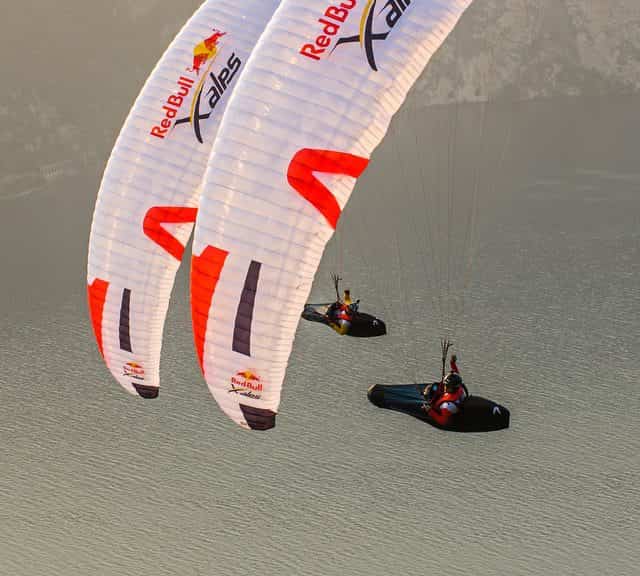 Day four saw some big moves and amazing flights from all athletes. Christian Maurer (SUI1) maintains his lead but the likes of Gaspard Petiot (FRA2) and Nelson De Freeman (FRA3) were hot on his tail. Pal Takats (HUN) makes a huge leap up the rankings too. Follow the action live at win.gs/LiveTracking

Red Bull X-Alps 2017 will start on July 2 and will be the eighth edition of the world’s toughest adventure race. The combination of trekking and paragliding is one of the most exciting hybrids to emerge from the ongoing convergence of mountain sports. During the race, athletes must hike or fly as fast as possible a straight-line distance of more than 1,000km across the Alps via a currently undisclosed number of turnpoints.

Red Bull X-Alps was one of the famous paragliding events worldwide on 2015.